Big news from Twitter that it is going to be more annoying as this social network has collaborate with Facebook and Instagram to support autoplay videos. 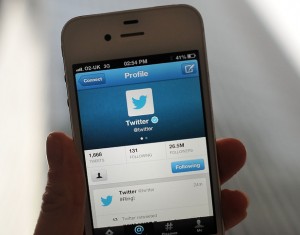 The users can share the videos on Twitter with its newly-launched video sharing tool that created by Vine videos , GIFs and clips. This new sharing tool will play the videos automatically when the users swipe down over them.

The autoplay is a new setting on Twitter, the users can also readjust the setting with personal preferences by reverting to the click-to-play setting.

It is announced by Twitter that the new feature will enhance its performance on the network, however, to reach a better performance relies on advertising revenue. The more ads its made, it better for its popularity.

The new feature is being modified in on iOS and the web now. The Android users can set this feature to receive the autoplay video in the near future.